What Can We Expect For the Future of Electric Cars 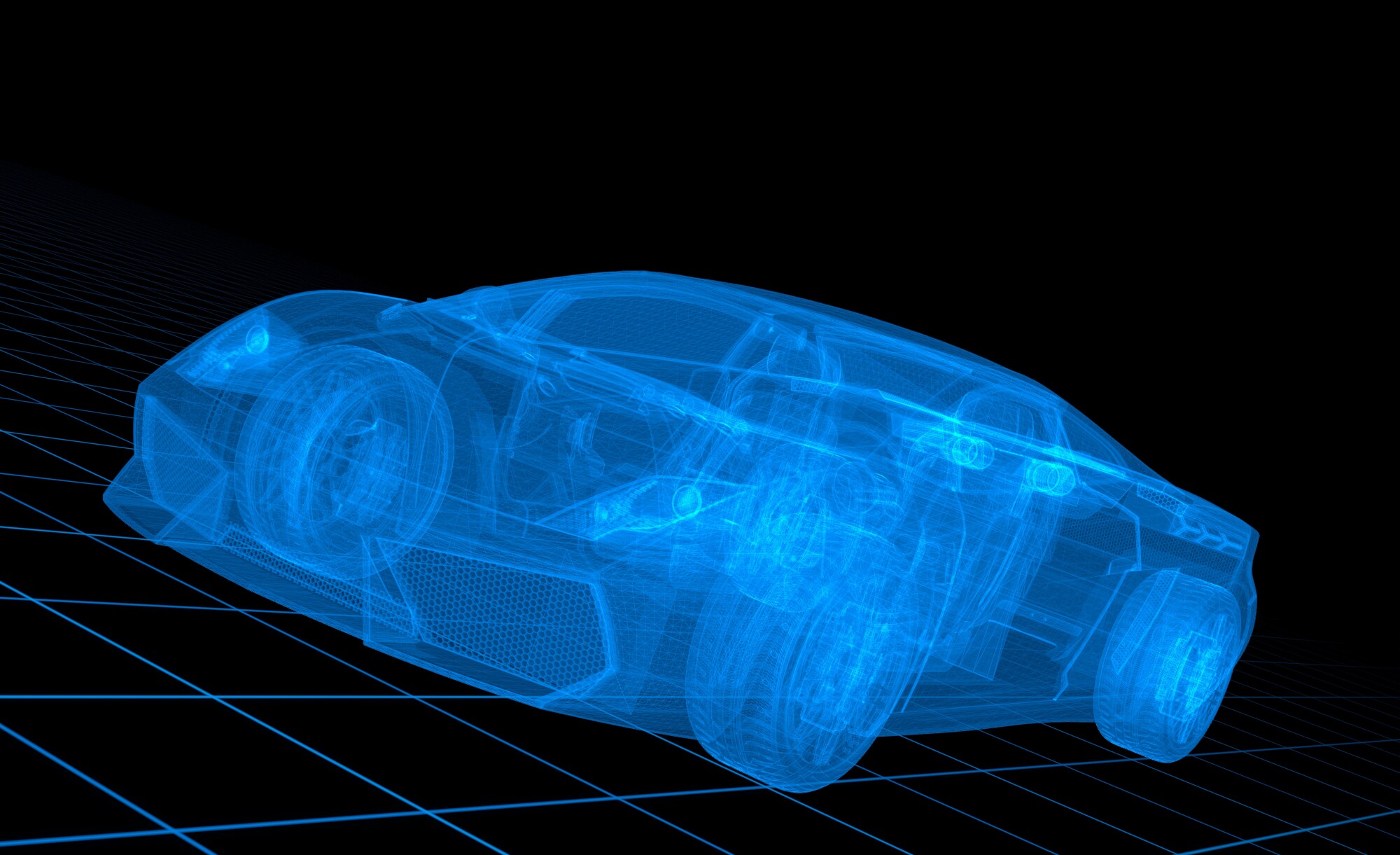 What if the future of electric cars was closer than you thought?

Want to know about the future of electric cars and what it means for the industry as a whole? Keep reading to discover the answers!

Emission Mandates and the Future of Electric Cars

The future of electric cars looks brighter for many reasons. And one of those reasons is climate-related emission mandates from other countries.

Over in England, Boris Johnson has promised that his Zero Emission Vehicle mandate could be in place as early as 2024. Such a mandate would require that a certain percentage of vehicles sold by automotive companies feature zero emissions.

These mandates are only going to grow more popular as a way to combat climate change. And they have caused various automotive developers to focus on electric cars like never before.

Even in the absence of national mandates, the popularity of electric cars and hybrid cars was inevitable. And the chief reason for this would be the rising prices at the pump!

When it takes so much money to fill up a tank of gas, those electric and hybrid vehicles no longer look too expensive for many drivers. Perhaps this is why an estimated 5.6 million drivers will purchase electric vehicles by the end of 2021.

This is significant because it represents more organic consumer demand for these vehicles. In that sense, the future of electric cars is largely determined by consumer demand rather than only via overt marketing campaigns or legislative changes.

This may sound shallow, but another reason that electric vehicles are getting more popular involves their design. Once upon a time, electric and hybrid vehicles were seen as small, boxy, and uninspired. But we’re now entering into an era where electric has gotten much sexier!

With electric vehicles becoming more affordable, more efficient, and better looking, the demand is only going to continue growing.

Earlier, we mentioned how Zero Emission mandates affect car manufacturers. But how have different companies responded?

Volkswagen, for example, is aiming to have 70% of their sales be electric each year by 2030. And Ford is going a step further and trying to sell only electric vehicles starting in 2030.

From consumers all the way to manufactures, it is clear that the roads will be dominated by electric vehicles far earlier than you might have imagined.

Now you know more about the future of electric cars. But do you know who can help you stay on top of industrial developments?

Here at Mayco, we have our fingers on the pulse of this ever-changing industry. Whether you need industrial news or help with manufacturing, assembling, engineering, or more, just contact us today!