These Are the Autonomous Vehicle Companies Developing Driver-Less Cars 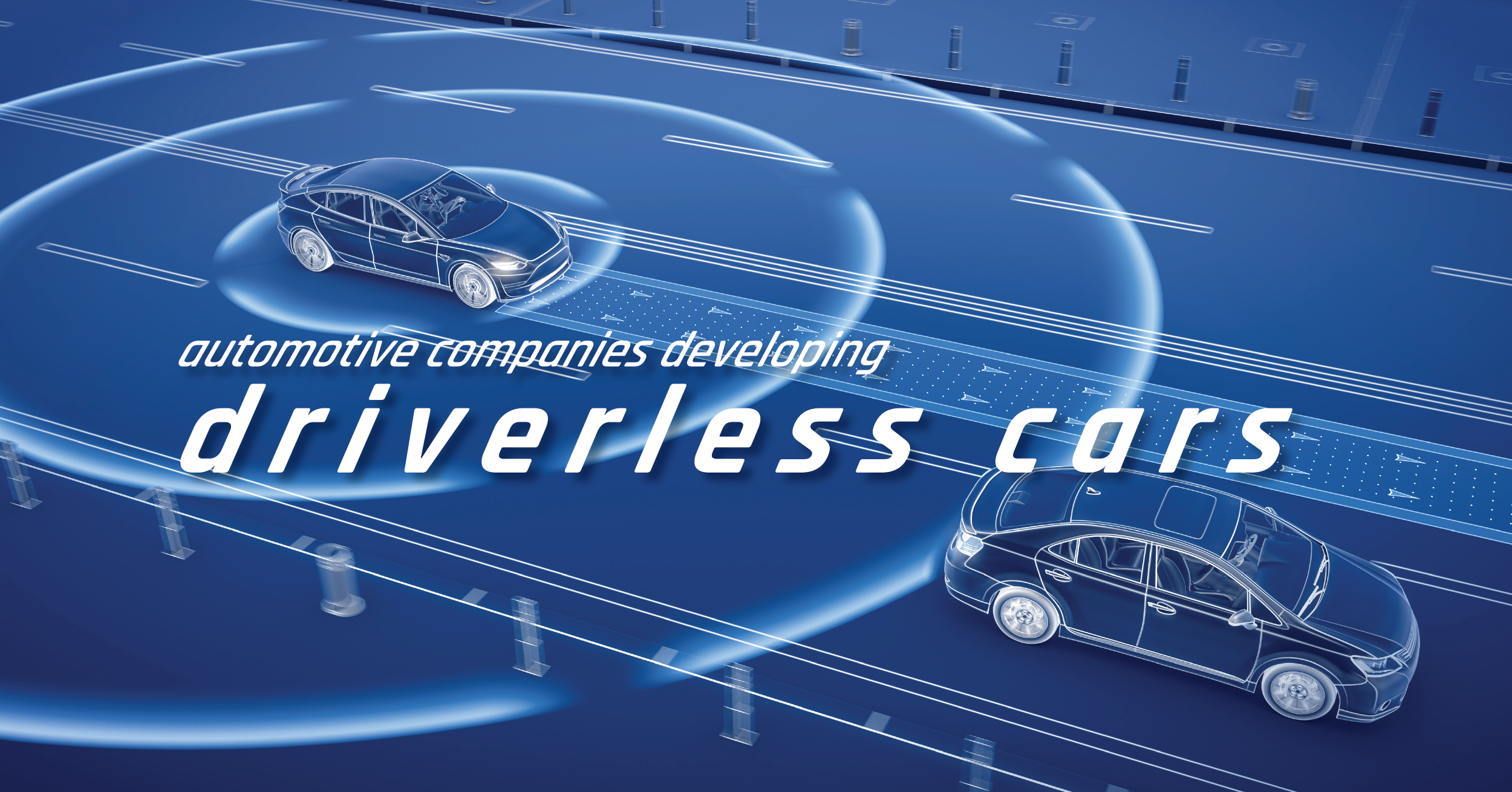 The race is on for autonomous vehicle companies. There are over 80 companies testing more than 1400 self-driving cars on U.S. public roads right now. And if you’re invested in the future of autonomous vehicles, you’re dying to know if you’re betting on the right horse.

But from where we’re sitting, it’s too close to tell. And too many factors are tied to both local and Federal regulation and permission to accurately predict a winner.

What we can tell you is that soon, there will be winners and they will change every facet of how we travel on the ground.  Those winners may not be the autonomous vehicle companies grabbing all the press. In the next few paragraphs, we’re going to give you a short overview of the contenders. Some might surprise you.

Apple had been running its own self-driving R&D program since 2016. It was called Project Titan. In 2019, they restructured Project Titan and pivoted to sensors and software for autonomous vehicles.

They’ve since bought Drive.ai for its talent (what’s called an “aqui-hire”). It’s unclear whether Apple still plans on manufacturing and selling self-driving cars. But one thing is clear: they’re still in the race and they plan to have as many fingers in the pie as they can come launch time.

Tesla’s approach to the autonomous vehicle race is unique. Instead of leaping straight into the driver-less car seat, they’ve slowly developed AI and guidance systems in their already road-worthy electric vehicles.

Because Tesla can push software updates to their vehicles wirelessly, they can incrementally realize the full self-driving dream. Already, Tesla vehicles can autosteer on highways, park themselves, exit the highway, find you in a parking lot, and change lanes on highways. They claim that by the end of 2020, their vehicles will drive autonomously on city streets and respond to traffic lights and stop signs.

There’s no denying that autonomous vehicle technology will irreversibly change the transportation industry. And autonomous taxis will be one of the most influential arms of that revolution.

Bosch has partnered with Daimler to build a self-driving taxi service in California. Aptiv contracted with Lyft and in February of 2020, they reached 100,000 rides given in Las Vegas. And Uber is hoping that its $7-billion-dollar autonomous vehicle unit called “Advanced Technologies Group will make them profitable by 2021.

Yet, while we were distracted by U.S. and European self-driving taxi companies, China’s Baidu snuck behind our backs and began nationwide testing across 20 provinces. Imagine having a large portion of China’s many roads to test and develop your AI/machine learning drivers. This is why China expects to have already developed a national regulatory framework for autonomous vehicles by the end of 2020.

Two companies consider themselves the top contenders for heavyweight champion of the autonomous auto industry. Waymo and General Motors.

Alphabet’s Waymo became autonomous in 2016. They were a branch of Google and they’ve since partnered with dozens of vehicle manufacturers including Chrysler, Toyota, Audi, and Lexus. Their latest partnership was with Land Rover where they ordered 20,000 of their SUVs for their taxi fleet.

Meanwhile, GM plans on using its Chevy Bolt driverless car. GM might seem to have an advantage over Waymo. They can already utilize their manufacturing infrastructure. But Waymo has been in the game longer and they’ve leveraged Alphabet’s wide-reaching influence to their advantage.

We’ll Help You Across the Finish Line

We’re not in the business of picking winners among the autonomous vehicle companies. We’re in the business of supplying the racers. And we supply state of the art tooling, manufacturing, validation, engineering, and design. So, Contact us to find out how we can help you cross that finish line.