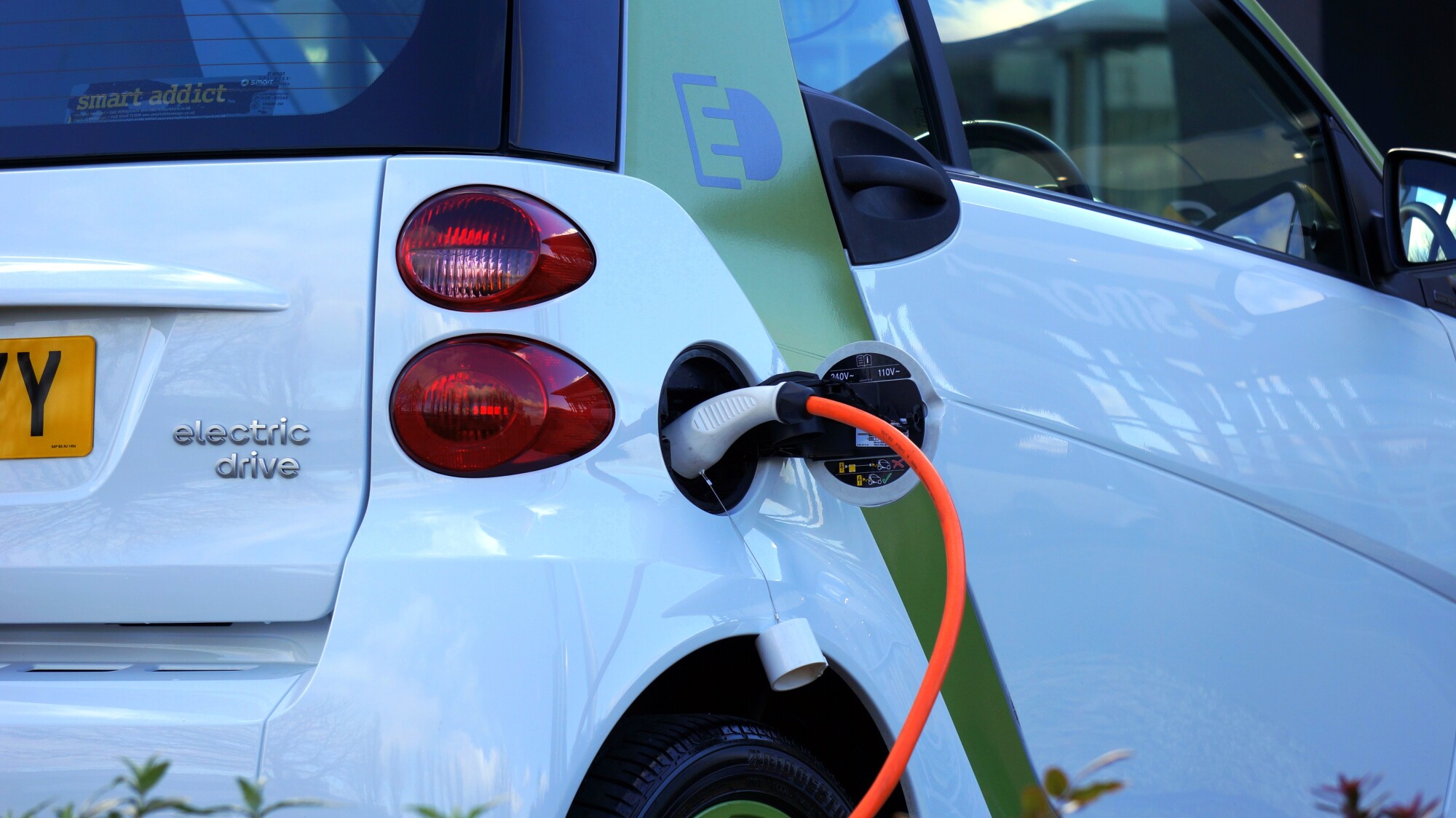 If you pay any attention at all to the auto industry, then electric vehicle technology should be on your radar. Advances in technology led to booming growth in the electric vehicle market over the last decade, with 10 million electric vehicles on the road in 2020. While that still only represents about 1% of the total vehicles in circulation, it was a 43% increase over the previous year.

That kind of annual growth can’t be dismissed. But how do these vehicles work? And is this growth sustainable?

To answer those questions, let’s take a closer look at the technology behind them and see if we can scry what the future has in store for them.

The Basis of Electric Vehicle Technology

Electric cars, as the name suggests, are powered purely by electricity. They draw power from a rechargeable battery not dissimilar from the ones conventional vehicles use already, only much larger. The battery powers electric motors that control the wheels in turn.

You charge your electric car a lot like how you would power any appliance. You can either plug it into a wall socket at home or take advantage of public charging stations that are becoming increasingly common.

Part of what makes them interesting is that because there’s no internal combustion engine, there are far fewer moving parts. And contrary to outdated stereotypes, this gives electric vehicles a number of advantages over their conventional cousins.

For one thing, the lack of an engine means they make a minute fraction of the noise that a fuel-powered car would. And they can go far faster than you might expect. Since they don’t need a traditional gearbox, instant torque provided by the electric motors can see some models go from 0-60 mph in under 3 seconds.

The biggest draw for many consumers is the fuel cost. Or more appropriately, the lack thereof.

While conventional car manufacturing has poured a great deal of effort into fuel efficiency technology, electric vehicles take the next logical step by doing away with fuel altogether.

Now it is true that if you charge your car at home you have to pay those power costs. So, critics sometimes point to that and say that you’re only shifting the cost. But where electric vehicles make up the difference is maintenance costs.

Since they have a fraction as many moving parts as conventional vehicles, electric vehicles outlast the competition. In almost every measurable quality, saving their drivers money in the long run. According to a Consumer Reports estimate, the maintenance of an electric vehicle adds up to $0.03 per mile on average. That’s about half that of a gasoline-powered car.

Are Electic Vehicles the Future of Auto Manufacturing?

It’s inevitable that internal combustion vehicles will need to be phased out at some point. Even if we could ignore climate change, at our current rate of consumption we would exhaust the world’s oil supply in a little over 50 years anyway. And the technology to make adequate replacement biofuels is still in its adolescence.

Electric vehicle technology will need to become the standard to keep our world on the move. And that future is coming sooner than you may think. To learn why to check out our roadmap on the future of electric vehicles.