Shrilk: How This New Biodegradable Material Is Changing The Way We Engineer 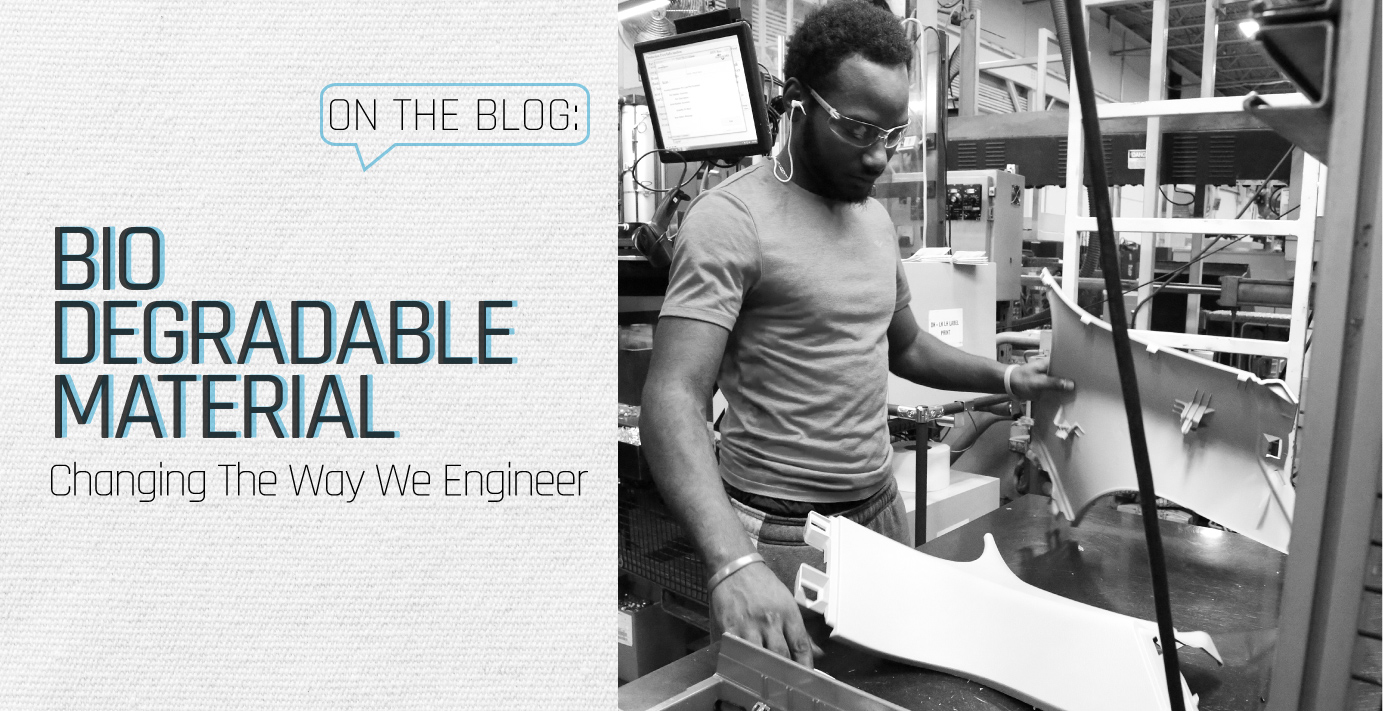 About 300 million tons of plastic are produced each year, half of this used only once. 4.8-12.7 million metric tons of plastic end up in the oceans annually. Basically, if something is not done, we are going to have too much plastic garbage in our hands.

Plastic takes a long time to disintegrate. Researchers at Wyss Institute have, however, developed a fully biodegradable plastic called shrilk. Which can replace old plastic.

Only 3% of plastic produced annually is recycled, the remaining 97% ends up either in landfills or the ocean. Plastic in the ocean harms marine life, killing even whales and sharks. Conversely, the plastics left in landfills also end up harming the environment.

Plastic has no nutritional value to soil and takes long to decompose. Plastics can take about 500 to 1000 years to degrade.

Below is a brief on shrilk and its potential uses.

Shrilk is made from isolating chitosan. Shrimp shells forming a silk fibroin protein laminate resembles of the microarchitecture insect cuticle. Shrilk’s main advantage is that it does not harm the environment.

When placed in compost, it quickly biodegrades, forming a nitrogen-rich nutrient fertilizer. Shrilk also has some medical applications. They include wound healing, films, and scaffolds for surgical closure.

Shrilk’s hardness is better than Plastic Hardness thus widening the potential applications. The hardness composition makes it perfect for most manufacturing applications.

There are a couple of advantages of shrilk.

Most manufacturing companies use plastic, especially when they want to lower production costs. For example, cheaper computers, smartphones, and other electronic devices have plastic bodies.

The automotive aspect is not as different. Although plastic may be used for other functions besides lowering production costs.

Plastics are widely used in a number of manufacturing processes. You can’t simply get rid of it without having a replacement that is similar in cost and looks. Despite its impact on the environment, the role and wide use of plastic can’t be overlooked.

Shrilk is cheap to make. This is considering its main ingredient comes from shrimp shells. The shells are readily available considering they are sort of a waste product.

If shrilk ends up being cheaper than plastic, manufacturers may end up saving costs, which will have a trickledown effect.

In the automotive industry, the interiors of most vehicles are comprised of plastic. Plastic can be used to save costs and reducing weight in cars. For example, most car cockpits feature plastics, principally the dashboards.

Buttons and switches are also made from plastic. Some of these buttons tend to break easily and having a material that is harder would be really useful in increasing the lifetime of the buttons.

Plastic is also used when making the center consoles in vehicles. Using shrilk in place of plastic ensures durability and boosts the quality of the car.

Shrilk can also replace some of the plastics components in the internal systems of vehicles providing a tougher and lighter option. It can also play a big role in making performance and racing cars lighter while still maintaining the sturdy quality.

With developments still going on, shrilk could be hardened even more, thus opening other applications. For example, when cutting cost when making performance vehicles, shrilk can be used in places where carbon fiber would be used. Other applications of shrilk may include building sunroofs.

Plastic pollution levels have increased over the years and expected to continue trending. More deaths associated with plastics are occurring both amongst human beings and other animals. Recycling plastics is clearly not working, and finding environmentally friendly alternatives might be the best way to go.

Most environmentally friendly options like shrilk are still under development though. It may take time before they are available for use, but at least there is hope.

Furthermore, some governments are offering incentives to companies that use environmentally friendly alternatives. The effects of plastics have become openly visible that the world has had to start thinking of a way forward. Some countries have already banned the use of plastic bags and single-use plastics.

Global treaties have slowly adopted banning forms of plastic worldwide. The UN, for example, has resolved to try and end the plastic pollution of the sea. Over 200 countries have promised to put measures in place to help in stopping plastic from reaching water bodies.

The future does not look bright for conventional plastic, especially with the amount of pollution attributed to it worldwide. When biodegradable alternatives fully developed to end products, plastics will quickly be adopted.

However, research on silk will contiune despite there being some visible samples of containers and cups made from it. It is unknown when shrilk will be available for large scale manufacturers. Considering the amount of plastic that ends up in the oceans, having a safer alternative will be applauded.