Is Chrysler Still Making Cars? (The Answer Is Yes) 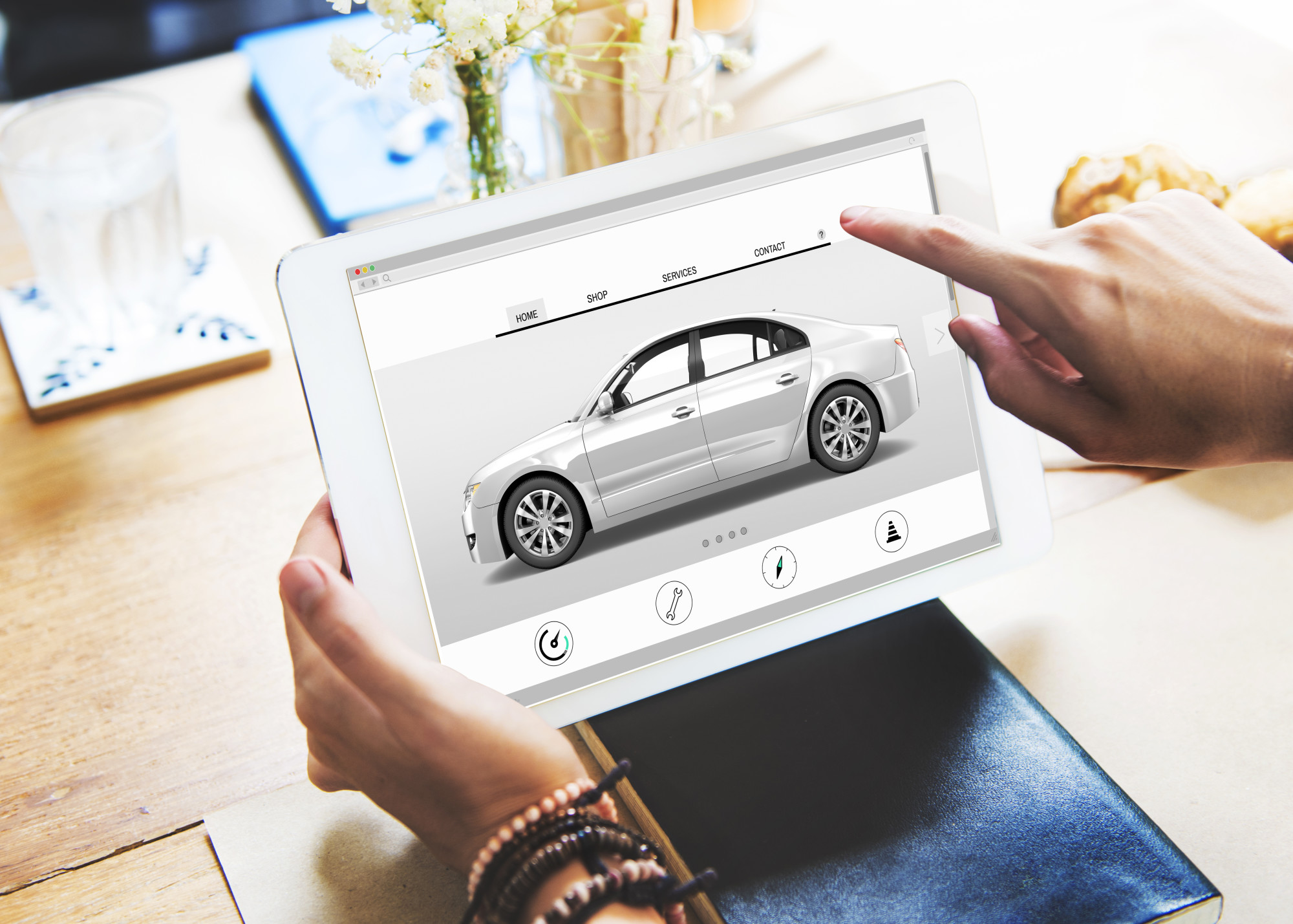 The Chrysler Corporation claims the Dodge Charger as one of its biggest successes.

It’s not easy to make it in the automotive industry because of the large amount of competition. If you’re a car junky, you’ve seen some dramatic rises and falls in the industry.

One name that’s had its fair share of ups and downs is Chrysler. They have an extensive history of hardship and success. Many people wonder if they’re still making cars today.

Chrysler is still making cars today. Check out our quick guide on the company below.

The Beginning of Chrysler

In 1925, Walter Percy Chrysler founded Chrysler. Instead of letting himself be sucked up by a major automotive corporation, he set out to start his own.

He knew his knowledge and skill would take him far, and he was right. Walter had gained his skills from past experience as a mechanic. He had even been the Executive Director for General Motors in their Buick division.

Flash forward through time and you can see his visions come to fruition- thanks to hard work and advanced technology. The company has created popular Chrysler cars such as the Chrysler Pacifica and Jeep Grand Cherokee.

Getting Through Tough Times

The company found itself filing for bankruptcy in both 1979 and 2009.

Chrysler struggled in 1979 due to the major oil shortage. They exhausted themselves and their resources by trying to keep pace with other major competitors. Unfortunately, they needed a $1.5 billion dollar loan to get themselves out of the hole.

In 2009, America experienced a major economic recession. Money had been greatly mishandled within Chrysler’s management, and they formed an alliance with FIAT to stay afloat.

If you’re driving around in a luxurious Chrysler 300, you’re probably shocked the company even had to go through those tough times. Don’t worry because they’re back and better than ever with the cars to prove it.

The company makes the only plug-in hybrid minivan, and their cars are loved for their comfort. Plenty of people are driving Pacificas, Voyagers, and Chrysler 300s today.

Buyers will notice the addition of parking sensors and blind-spot monitors in the new Chrysler 300 Touring L and 300S. In addition, those buying a Chrysler 300 now have the option of purchasing a new Comfort Group package.

A small secret you may not know is that the company also has relationships with some of the world’s best automotive interior suppliers, including Mayco International. That name sounds awfully familiar!

Chrysler, internationally known automotive company has rightfully earned its place. While it’s been through hard times, it still stands today as an empire.

Many Chrysler owners love the comfortable and well-made interiors. Mayco International is happy to help create dream cars for such appreciative consumers.

We offer high-quality service to automotive companies from design to delivery. Our services include engineering, tooling, logistics, manufacturing, and assembling. So, Contact us today for a quote.