Everything You Need to Know about Automotive Manufacturing 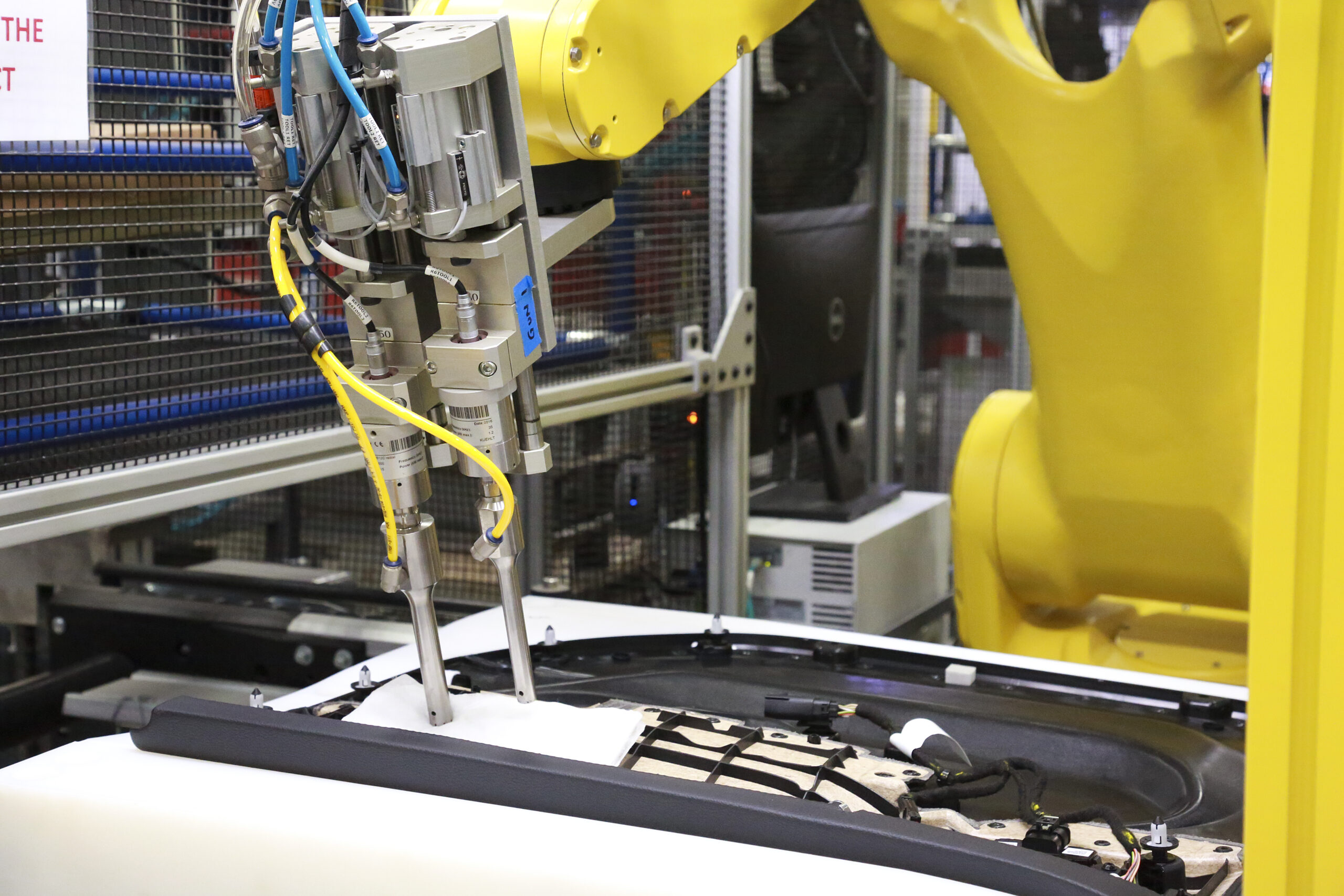 Are you fascinated by the machine that gets you where you need to go every day? Do you marvel at the thought of what it’s like to put these vehicles together?

Driving is so common that we hardly take the time to understand and appreciate car manufacturing. Cars have been around for less than two centuries. And yet the automotive industry continues to make leaps forward in creating powerful quality vehicles.

Are you interested in understanding how automotive manufacturing actually works? Read on to learn about the process that goes into creating cars like yours.

While many trace the start of the automotive assembly line back to Henry Ford, this is inaccurate. Ransom Eli Olds (the founder of Oldsmobile) developed the first auto manufacturing assembly line, which he ran from 1901 to 1904. However, Ford receives a lot of recognition because while he did not create the auto assembly line, he vastly improved upon it.

Ford would have parts of the vehicle placed on the floor and moved down the line on skids. Realizing that workers would be more efficient when fully focused on one task, Ford trained his workers to only perform one step in the production process.

By 1914, he had a mechanical belt assembly line running at six feet per minute.

Olds and Ford made a major impact on car manufacturing. Before the assembly line, cars were made by one person, and the process was so long that cars were scarce. Because of these men and their contributions, the general public could have access to a car.

Present-day car manufacturing remains remarkably similar to the days of Olds and Ford, as cars still move down an assembly line to individual work-stations for different steps in the process. However, just as Ford improved upon what Olds created, implementing new technology is taking the assembly line to a whole new level.

We’re also seeing assembly line changes via automated equipment such as computer-operated welding robots and automatic control and transfer systems. These technological advances have given relief to manual labor, which is incredibly helpful during periods of high demand. It is also speeding up the process and allowing manual labor to focus on other tasks.

Automotive manufacturing has a rich history that has impacted the world in a big way. And with technological advancements continually on the grow, that impact is only going to grow stronger from here.

Mayco International is a proud tier-one supplier of automotive parts. If you want to know how we can help your business, contact us today.