America to Asia: How Is Driving Technology Advancing Around the World? 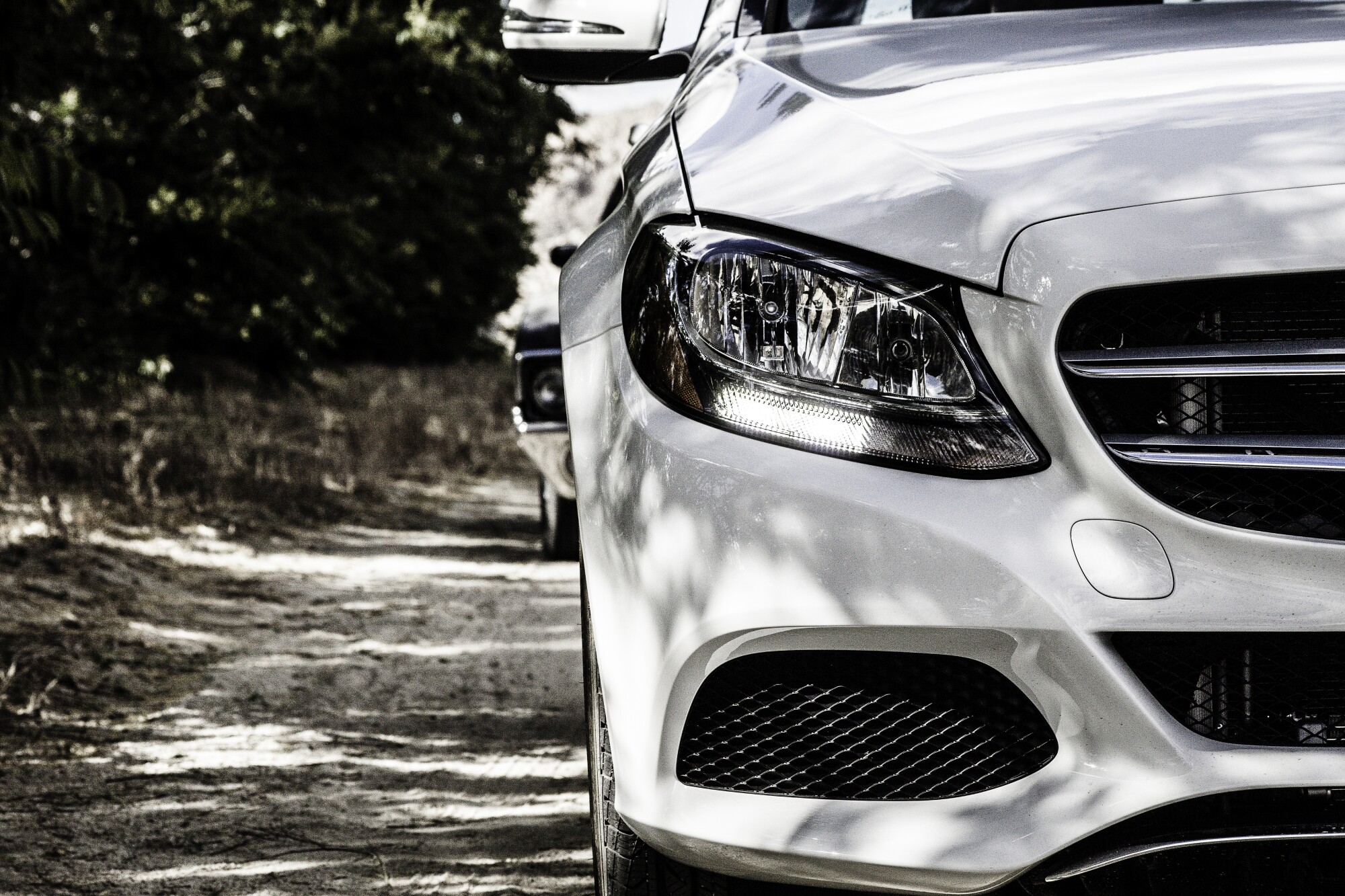 What if the industry was evolving and you didn’t even know it?

Driving technology continues to advance all around the world. Unfortunately, many American-based businesses don’t understand the driving advances and breakthroughs that are coming out of Asia.

Want to understand how driving technology has advanced all around the world? Keep reading to discover the answer!

When it comes to driving technology, there is one area where America and Asia are essentially locked in a head-to-head race. And that area is self-driving cars.

America took some early leaps towards self-driving cars through the development of enhanced ADAS systems (more on this soon). But American designers have run into difficulties developing the right combination of software, hardware, and affordable materials to make self-driving vehicles viable for consumers.

Because of that, some estimate that self-driving cars going mainstream is at least a decade away. But through AutoX and other companies, China is now deploying fleets of self-driving vehicles as robotaxis for citizens. But such vehicles still have a human driver just in case something goes wrong.

Sometimes, “new” driving technology isn’t really new. Instead, it’s an extension and evolution of technology we have seen before.

This is most clear in the continued development of advanced driver-assistance systems (ADAS). While some manufacturers saw this as a stepping stone to automatic driving, others realized the consumer value of this technology.

That’s why early ADAS features (such as backup cameras and self-parking capabilities) were used as extra “bells and whistles” for luxury vehicles. But as technology costs went down and consumers expressed an interest in paying a premium for these features, many aspects of ADAS became commonplace for lower to mid-range vehicles.

Where is all of this heading? Within the next five years or so, America is likely to develop cars for consumers that meet the SAE’s level-4 designation. Such vehicles would be fully self-automated but still require an attentive human driver in case the car detects an environmental hazard or anomaly that it cannot understand or overcome.

One bit of influential driving technology does not contained the user’s vehicle. Instead, it is an interaction between consumer vehicles and their smartphones. We’re talking, of course, about telematics.

In America, there has been an increased focus on mobile telematics found within smartphones. Insurance companies are developing ways to assess consumer driving behavior and habits in order to assess whether drivers are risky or not. Less risky drivers receive better insurance rates.

In China, the telematics focus has been turning the interior of many vehicles into a kind of intelligent cockpit. Within that cockpit, telematics technology links users to an onboard AI they can interact with via manual input, voice, and even recognition of gestures and faces.

In these vehicles, the center console often features multiple screens that allow the driver to see info about the road. As well as the passengers to watch entertainment media. And some newer vehicles are integrating ambient lighting that can project certain colors throughout the car at key moments (like the color red for a warning).

Driving Technology: What Comes Next?

At Mayco International, we specialize in engineering, tooling and manufacturing, assembling, logistics, and more. To see what we can do for your company, simply contact us today!