A History of the Automotive Assembly Line 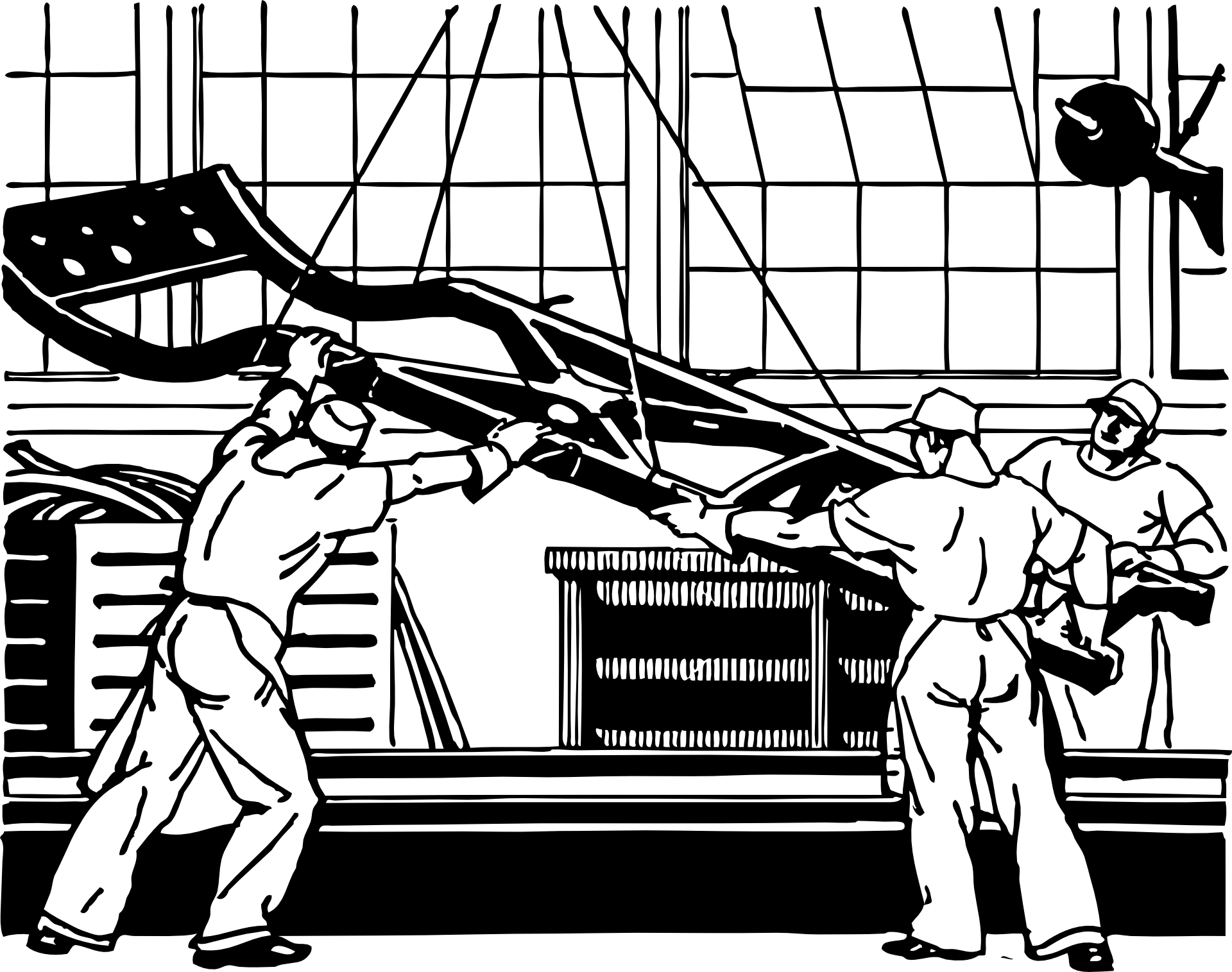 When Henry Ford began his first moving automotive assembly line on December 1, 1913, he reduced production time for an automobile from over twelve hours to one hour thirty-three minutes. But, that was just the beginning, and today one vehicle comes off the assembly line about every 45-90 seconds.

Therefore, the assembly line has come a long way, and we are going to take a look at how it began and where it is today.

The Beginning of Automotive Assembly

It is a misconception that the assembly line was the creation of Henry Ford. Actually, it was Ransom Eli Olds who was responsible for the first automotive assembly lines. Olds was the leading force in automotive manufacturing from 1901 to 1904.

When Ford’s Model N went through production, parts to the vehicle were put in a row on the floor. The vehicle was dragged down the line on skids.

Ford broke the steps of auto assembly for the Model T into 84 steps. He trained each worker to perform only one step, increasing producing efficiency. Ford also built machines for producing parts automatically and faster than human labor.

Ford’s goal was to create a moving production line. He began with a rope-and-pulley powered conveyor belt and moved to a moving chassis line in 1913. By February 1914 Ford’s mechanical belt assembly line was moving six feet per minute,  increasing production.

The production line has not undergone much change since the days of Henry Ford. Cars arrive at each workstation and a worker completes the same task on every vehicle. Today the difference lies with most parts going onto the vehicle are not made through the manufacturing plant.

The biggest challenge to auto manufactures is lightweight. The use of lightweight materials for the chassis, body, power train, interior, and under-the-hood in new designs is increasing. The push to develop automobiles using high-strength steel, aluminum, carbon-fiber composites, magnesium, and titanium is real. Therefore, increasing the use of plastic, rubber, and foam, plus fibers such as bamboo and kenaf.

New materials result in adjustments needing to be made to the assembly line process and the creation of new joining techniques.  The ultimate goal is to decrease vehicle weight and increase the energy efficiency of the vehicle while streamlining the assembling line process.

It is clear that the history of the automotive assembly line has brought us to a time when robots, digital technology, OEM sequencing, and automotive lightweight are allowing the production of vehicles at a faster pace.

Mayco International is proud to be a Tier 1 supplier, developing and producing products that manufacturers need to build vehicles. In short, contact us to find out what we can do to help you streamline your automotive production.